The Company is putting in a concerted effort to overseas expansion to elevate its influence and become the leading business in the industry for the next few years. This will strengthen the Company’s overall position. When this task was assigned to me, I was apprehensive, but keen to take it on. After all, this was […] 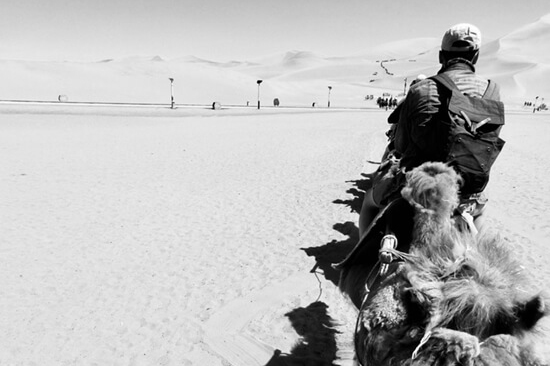 When it was confirmed that I would be assigned overseas, I felt both excited and somewhat anxious. I was about to embark on an unknown but new exhilarating environment. Although I had studied abroad, but it was the first time I would be working abroad. The destination was Guangdong, China, a place that spoke my language but […]